Guided tours in Barcelona. Meet and visit BARCELONA with an Official Tourism Guide, its monuments, its museums, its parks, its places, its people.

Visit the Sagrada Familia and the Camp Nou: 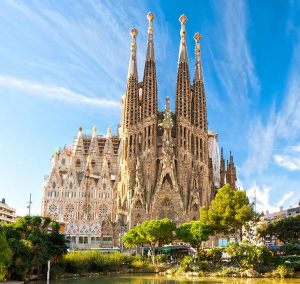 We propose some ways to get to know and visit BARCELONA and GIRONA:

Barcelona, the capital of Catalonia, is a Mediterranean and cosmopolitan city. It contains in its urban layout Roman remains, medieval neighborhoods and the most beautiful examples of Modernism and the avant-gardes of the 20th century.

Not in vain, UNESCO has declared the constructions of Catalan architects Antonio Gaudí and LLuís Doménech i Montaner a World Heritage Site.

Of Roman origin, its long history and economic dynamism have provided an enormous cultural legacy. This is evident in the preservation of its rich historical-artistic heritage and in the promotion of new artists.

A varied cultural agenda will take visitors to museums, exhibitions, outdoor sculptures and their extensive program of music, theater and dance. 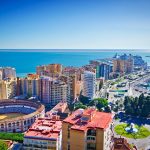 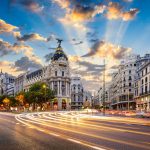